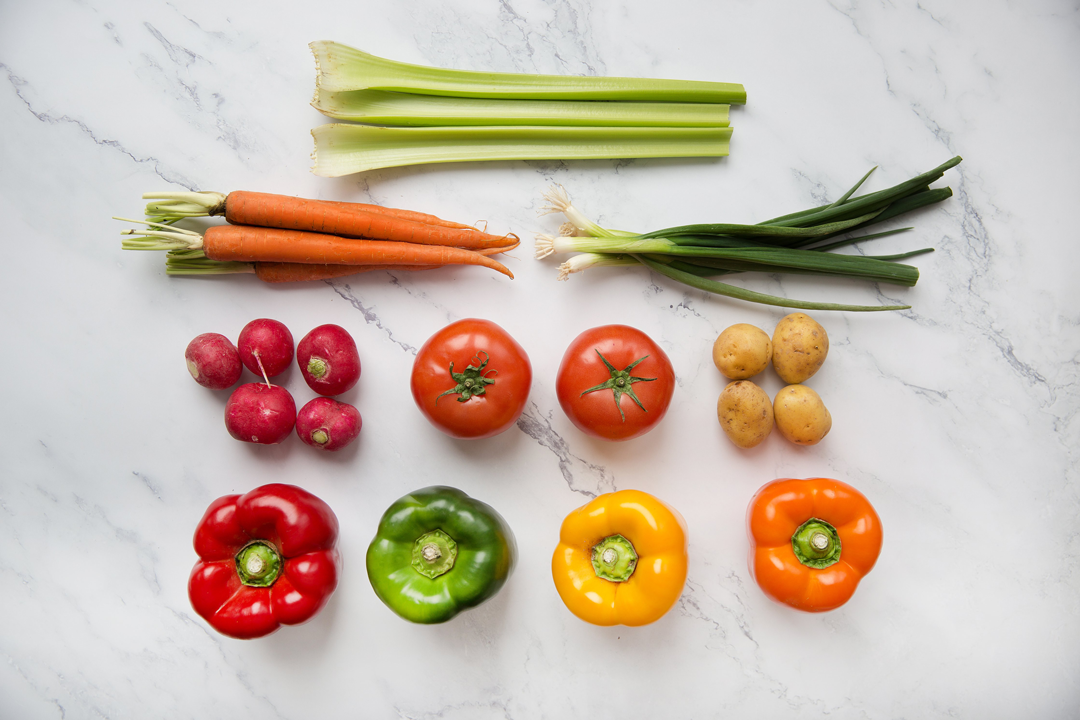 We are continually exposed to organisms that can cause infection and disease, and our best defence is a strong immune system.

When our immune system is functioning at optimal levels we don’t even notice it’s hard work.  That also means we don’t have any way of knowing when it is weakened – until after we get sick.

Our immune system is an interactive and complex network of organs, cells, and proteins, but it doesn’t just help to protect us from illness. A balanced and normally functioning immune system also ensures regulated responses to substances such as allergens, and it helps to keep us healthy all year long.

As the saying goes, “prevention is better than cure”, so it’s important that we help our bodies be at their best by maintaining a strong immune system.

It is important that we eat a range of fruits and vegetables to maximise our vitamin and mineral intake, all of which are important in maintaining a strong immune system. Popular immune-boosting foods include:

Our gut is a very important, and often overlooked, factor in the strength of our immune system. A probiotic with a broad array of species, including two of the most important families of “good bacteria” – Lactobacillus and Bifidobacterium – has been shown to positively affect our immune health.

3. Avoid Medications When They Aren’t Needed

It takes the good bacteria in your gut around three to six months to recover from a one week course of antibiotics, so you should avoid taking them unnecessarily. Unless you need to take them, you should avoid medicines that lower stomach acid, such as proton pump inhibitors, limit your use of nonsteroidal anti-inflammatory painkillers such as ibuprofen, as these can damage the gut and weaken our immune health.

Some of the most powerful immune-boosting, antiviral, and anti-cancer substances are found in mushrooms. The chaga mushroom is truly a superfood – bursting with antioxidants that help to rid the body of disease-causing free radicals, packed with anti-viral abilities, and rich in Beta-D-Glucans, which help to balance your immune system’s response – the disease-fighting chaga mushroom can be consumed as a tea, such as the chaga tea from Ötzibrew.

Sometimes it isn’t possible to include something in your diet – such as a plant extract – and sometimes getting enough of certain fruits and vegetables to hit your daily vitamin and mineral intake can be tough, and this is where supplements can be very beneficial. Popular supplements include:

Give your immune system a boost and order your Ötzibrew Chaga today.