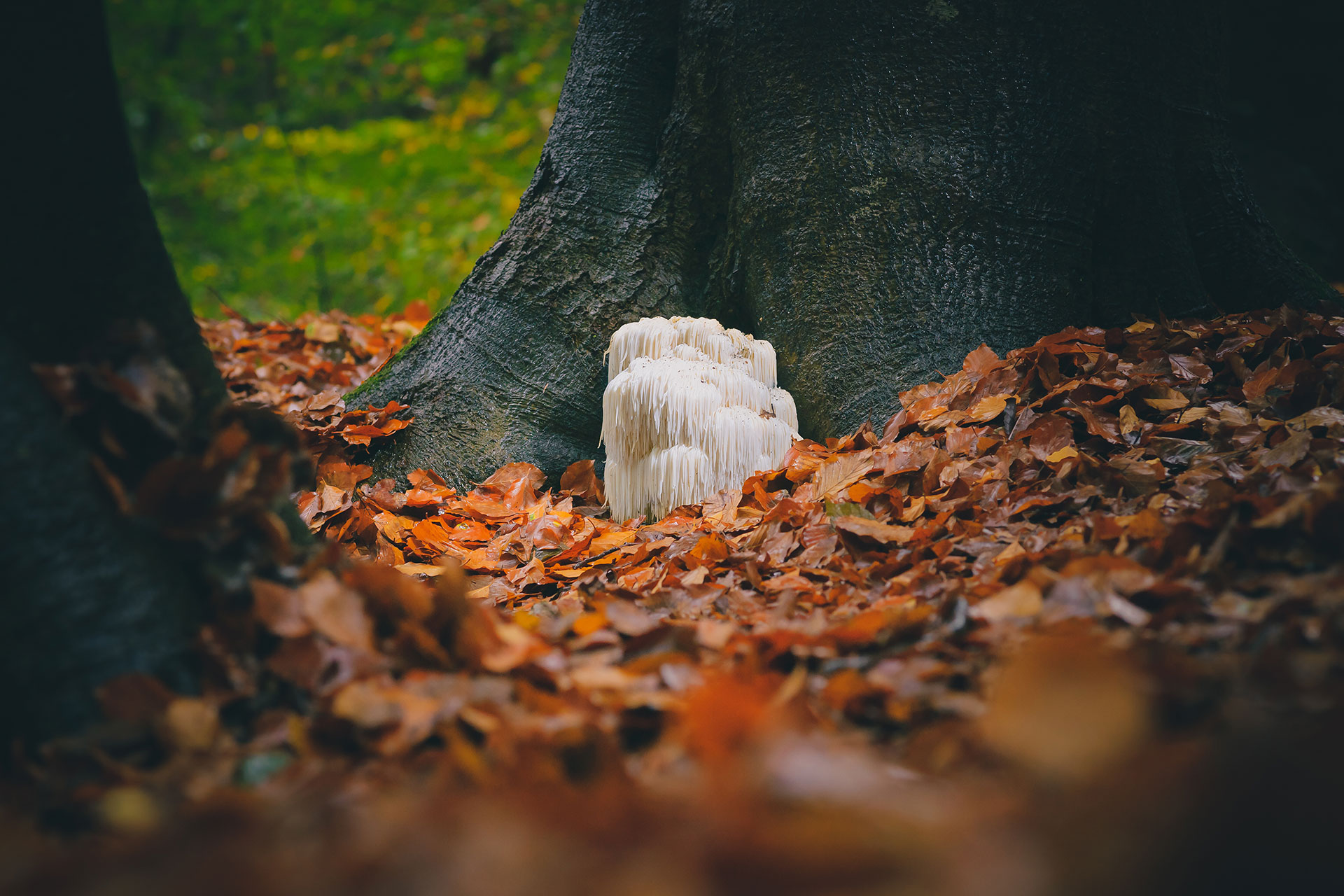 Native to North Asia and parts of Europe, Burdock is a large ‘Old World’ plant that can grow up to four feet tall. It features purple hooked flowers or spurs and is a member of the ‘Asteraceae’ family along with daisies and sunflowers.

The flowers, seeds and roots have all been used in herbal medicine for centuries and have been especially popular in Chinese medicine.

The root in particular has been associated with lowering blood sugar levels, assisting indigestion, fighting infection, cleansing the blood and being rich in antioxidants.

Antioxidants are an essential part of any healthy diet. Recent tests have shown that they may slow down or even prevent damage to cells caused by free radicals. Free radicals are produced when our body digests food, if we smoke and even with exposure to sunlight and when we exercise.

The Harvard school of public health states that “an excessive chronic amount of free radicals in the body causes a condition called oxidative stress, which may damage cells and lead to chronic diseases”.

As well as the body producing its own antioxidants to help in the fight against free radicals, we can also help with the food we eat. Many foods are rich in antioxidants and one that we may not think of straight away is burdock root.

Another study in 2010 uncovered that burdock root contained a high number of multiple antioxidants including luteolin, phonolic acids and quercetin. This can not only help to reduce inflammation in the body, but it can also help to protect the liver against poisonous substances. Burdock root stimulates bile production and assists the liver to flush away toxins more efficiently.

You can introduce burdock root into your diet in several ways, you can stir-fry the root after removing the skin just like a carrot. You can roast the roots as well as adding it to soups and stews. Although the root in its natural form can be hard to find, you can buy plenty of teas, tinctures and dried roots in your local health store.

You should avoid the use of burdock if you are pregnant or breastfeeding. There is evidence that burdock slows down the blood’s ability to clot so should be avoided by anyone with a blood condition. If you are on any medication you should consult your doctor before having burdock on a regular basis. 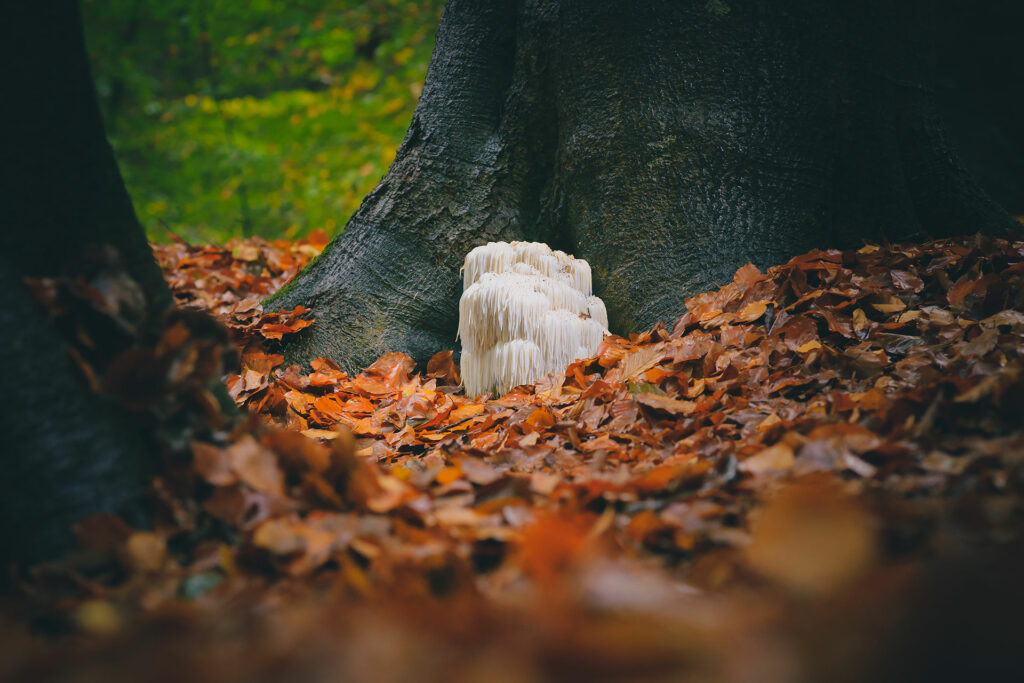