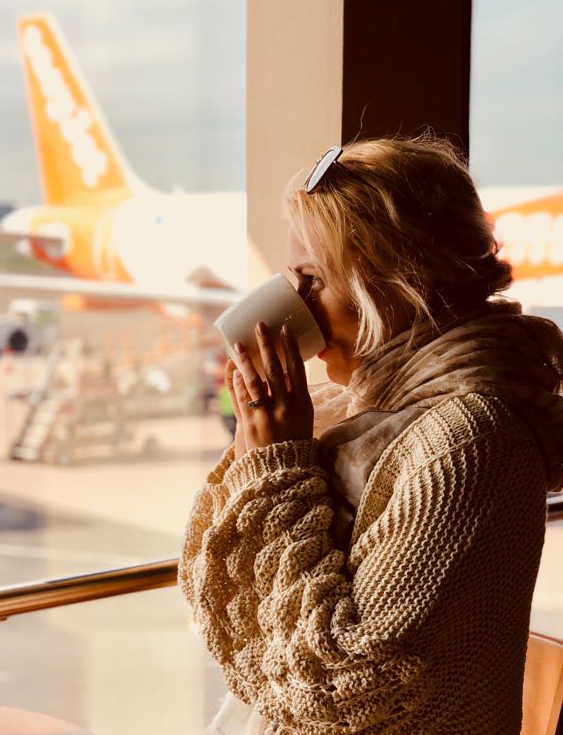 Recent research shows that a massive 84% of the UK population drink tea daily, making them the second largest consumer of tea globally, equalling around 165 million cups per day. Coffee is also a massively popular beverage, with over 70 million cups of coffee being consumed per day in the UK.

However, in relation to global coffee consumption, the UK are 46th in the ranking of cups consumed per annum, with the top five coffee-consuming countries being made up of Finland, Norway, Iceland, Denmark, and the Netherlands.

It’s clear that a large percentage of the global population feel they need a good cup of tea or coffee to get going in the morning, and many more find the ritualistic experience of preparing and drinking a steamy mug of something warm and tasty to be relaxing and habitual, and not something they are willing to give up easily.

The truth is, we know that coffee and tea contain caffeine, and that caffeine isn’t good for us when consumed in excess, with the recommended daily maximum being set at 400mg (equal to approximately 3 cups of coffee). With individual sensitivities to consider, as well as the addictive nature of caffeine, it seems that is may be better to cut it out of your diet completely, instead of simply restricting your intake.

What effect does caffeine have on the body?

Whether you prefer your brew milky, strong, sweet, or black, caffeine is always present, and the acidity of coffee is also associated with digestive discomfort, indigestion, and heart burn.

But if you really love the ritual of drinking tea or coffee, or enjoy the comfort of a warm drink, what can you have instead?

Hot drinks, teas and/or coffees made from chaga mushrooms have been consumed for hundreds of years because they are loaded with amazing health benefits. Brands such as Otzibrew are completely caffeine-free, but still give you that all-important energy boost by balancing your fatigue levels as opposed to giving you a caffeine high, which later results in a crash.

Chaga mushrooms are truly a superfood – they are packed with antioxidants that help to rid the body of disease-causing free radicals, contain anti-viral abilities and Beta-D-Glucans to boost and balance the response of your body’s immune system, and they have been shown to help suppress chemical mediators that are known to cause inflammation, which contributes to positive gut health, and can help those who enjoy working out to manage the often painful DOMS (Delayed Onset Muscle Soreness) experienced 24 to 72 hours after strenuous exercise. Unlike regular coffee, which is acidic and can cause problems for our gut heath, chaga tea and coffee is alkaline, which means it can help to reduce the acidity in our daily diet.

Next time you’re reaching for your tea or coffee fix, consider chaga instead.  And if you really can’t go without your caffeine fix, why not try a chagachino or chagalatte which will satisfy your hot drink craving, give you your caffeine fix but balance out the negative effects of the caffeine high and low.