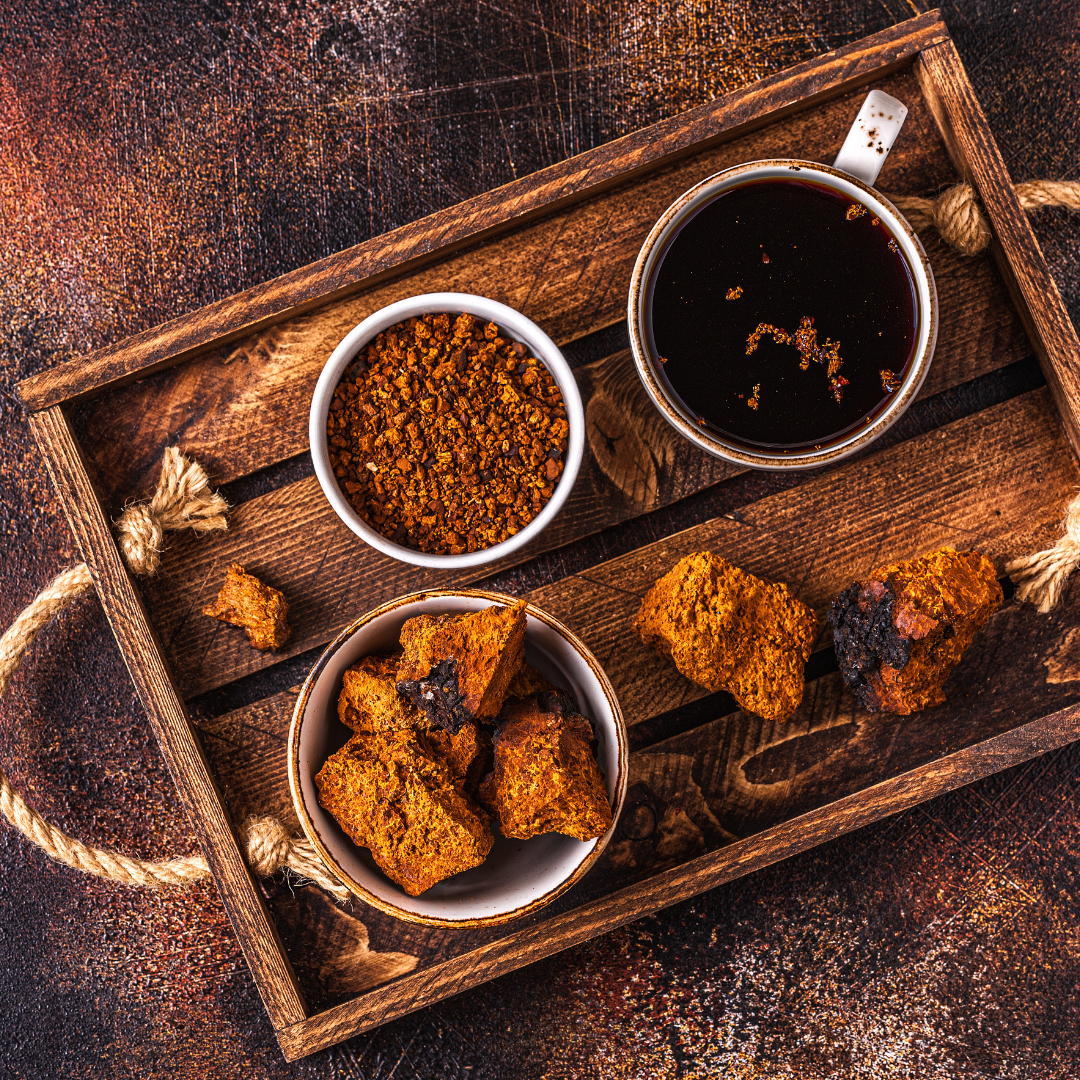 The use of chicory root as a replacement or additive to coffee has been growing in popularity amongst health enthusiasts.

Its taste is slightly woody and nutty and has similarities to that of coffee.

Although its boom in  popularity has occurred in recent times, its origins have been dated back to the 1800’s during a coffee shortage in France. You can also find it in the history books of New Orleans when coffee was hard to come by due to naval blockades.

A blue flowering plant indigenous to North America and parts of Europe, chicory is a member of the dandelion family and its roots gift us a plethora of health benefits.

1. Great for the Gut

Chicory root is roasted and ground just like a coffee bean and when drunk as a coffee alternative contains roughly 5% of your daily dose of manganese, vitamin C, fiber, vitamin B6.  It is also a great source of inulin, a fiber known for its prebiotic properties. Inulin is the guts best friend, feeding the good bacteria and helping to maintain gut health, improving digestion and helping to prevent excess weight gain.

According to tests carried out by the Journal of Agriculture and Food Chemistry, the chicoric acid (CA) found in chicory root has been found to have anti-inflammatory benefits.  These benefits can also be found in the other phytochemicals found in the roots of this amazing plant, such as flavanoids and sterols. Ailments like chronic inflammation can lead to further complications such as heart disease, rheumatoid arthritis and cancer. Chicory is a great way to introduce a natural anti-inflammatory into your diet.

Not only does chicory have healing properties but it also contains regulatory properties including the support of blood sugar and blood lipid management. Defeat Diabetes Foundation states “With the high percent (about 17%) of natural insulin-like compounds called fructans found in dried chicory root, it has been the focus of some very intriguing research in relation to chicory’s role in managing and preventing diabetes.

Both manganese and vitamin B6 are good for brain health and keep the brain and nervous system functioning. Manganese is known as an essential trace mineral and is said to be great for healthy skin bone and cartilage formation as well. Vitamin B6 is involved in the production of serotonin, the chemical in our brain responsible for mood regulation.

You should avoid  consuming chicory root if you have an allergy to flowers such as daisies, marigolds and chrysanthemum or are pregnant or breastfeeding. As with most medicinal herbs check with your doctor first if you are on any other medication. 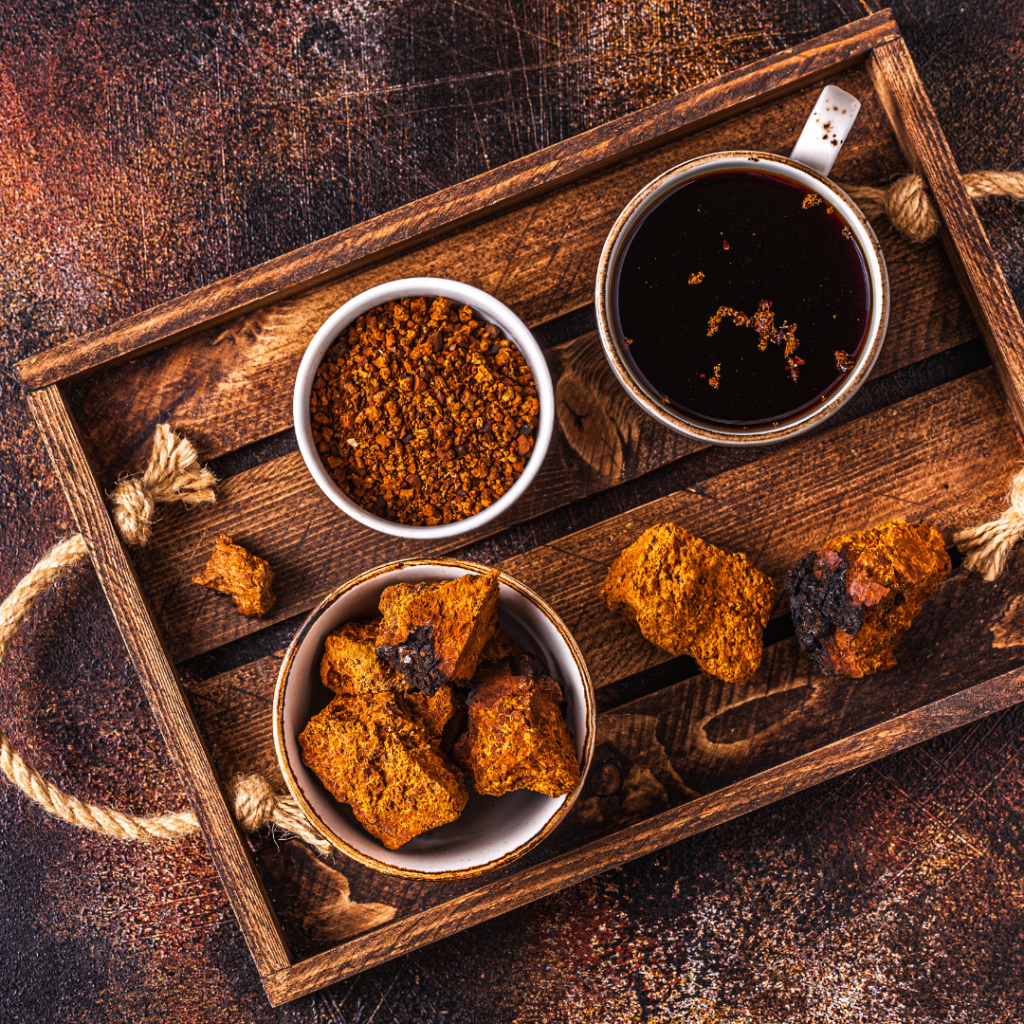