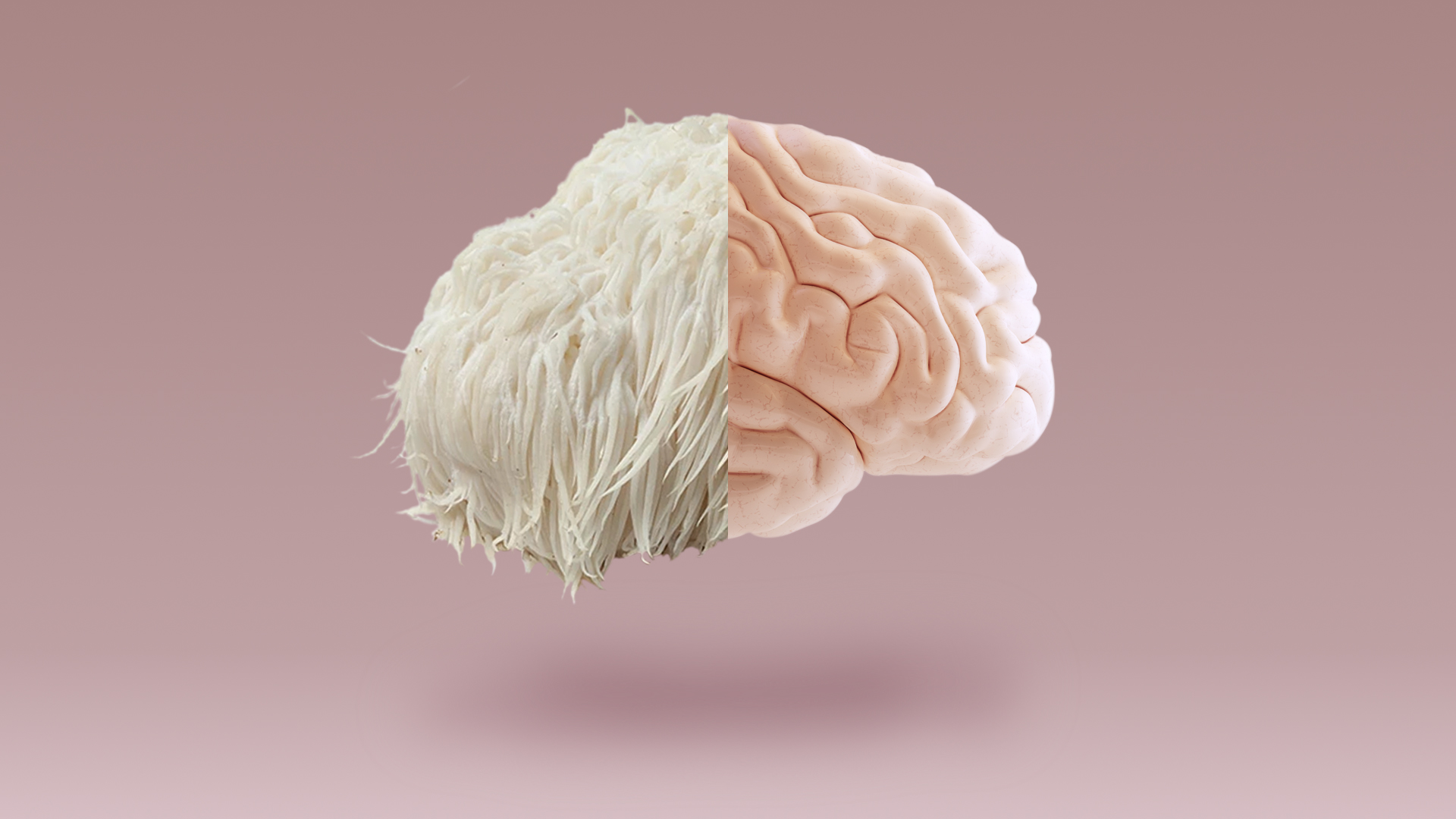 Nutrients for your Neurons

The exploration into the world of health optimisation can often lead to encountering some new, and frankly, obscure words. Nootropic may well be one of these. If you’re unfamiliar with the term, we’ll start with a definition: nootropics are human-made or natural substances that can improve cognitive function like memory, creativity or motivation. If you are familiar with the term, you’ll know why we’re shouting about them.

Rewind to several decades ago, when a doctor, named Corneliu Giurgea, was trying to invent a sleeping pill. He instead ended up developing the first synthetic nootropic, which he named piracetam. His definition for a nootropic was that the substance needed to enhance memory, improve behaviour under adverse conditions, shield the brain from injury, improve tonic cortical/subcortical control mechanisms, and demonstrate a low toxicity and side effect profile.

Now, this sounds like the stuff of miracles, especially if you find yourself a little foggy-headed or easily distracted by all the interruptions of modern-day life.

Nootropics come in different natural or synthetic forms including:

We’re quite sure that if you are reading this, then you are more interested in those lovely, natural nootropics. Aside from being straight from Mother Nature’s kitchen, they don’t have the nasty side effects that synthetic nootropics are known to produce. So to get you started on the quest to feed your neurons, here is a list of the most popular natural nootropics:

Used for centuries in European cultures as a way to manage stress, this adaptogenic herb, which is also known as Arctic root, is taken as a supplement to improve mood and reduce mental fatigue.

Trials have shown Rhodiola Rosea increases mental performance and reduces burnout for those in high-stress situations.

Curcumin is what gives turmeric its anti-inflammatory properties and its bright colour. Research shows curcumin increases the levels of dopamine and serotonin in the brain – the body’s feel-good

chemicals – and that it can protect against other conditions such as heart disease, arthritis and some cancers.

This is an amino acid which occurs naturally in green tea. L-theanine also increased the feel-good neurotransmitters in the brain, giving a sense of happiness and mental clarity.

Creatine is an amino acid produced naturally in the body and can be found in meat and fish. As a nootropic, it is a favourite with athletes and bodybuilders, as it helps to increase muscle growth and can boost brain power, improving short-term memory function.

Probably the most widely consumed nootropic, caffeine is found in cocoa, coffee and tea. It is used to increase energy as caffeine blocks the receptors of the neurotransmitter adenosine, making you feel less tired and improve reaction times.

Ginseng has been used for centuries for its powerful benefits which include reducing blood sugar levels and mental fatigue and significantly improves cognitive function.

This nootropic is an extract from the Chinese club moss plant and is used to increase mental energy and alertness. Also shown to improve memory, it has been used in clinical trials to treat dementia.

As well as being widely known as an important addition to diet, omega-3 fatty acids are also nootropics. They increase blood flow to the brain and improve cognitive function, and although present in cold-water fish, a supplement can be a great source for these essential natural nootropics.

This powerful mushroom has been incorporated into Chinese medicine for hundreds of years and is an effective natural nootropic. Lion’s Mane is packed with active ingredients, including nerve growth factor, which helps with the growth and survival of neurons. The nootropic benefits of Lion’s Mane include reduced memory loss and alleviation of symptoms of depression. Lion’s Mane is a delicious and versatile mushroom which is often used in gourmet cooking. In powdered form, it can be easily sprinkled into smoothies or food. 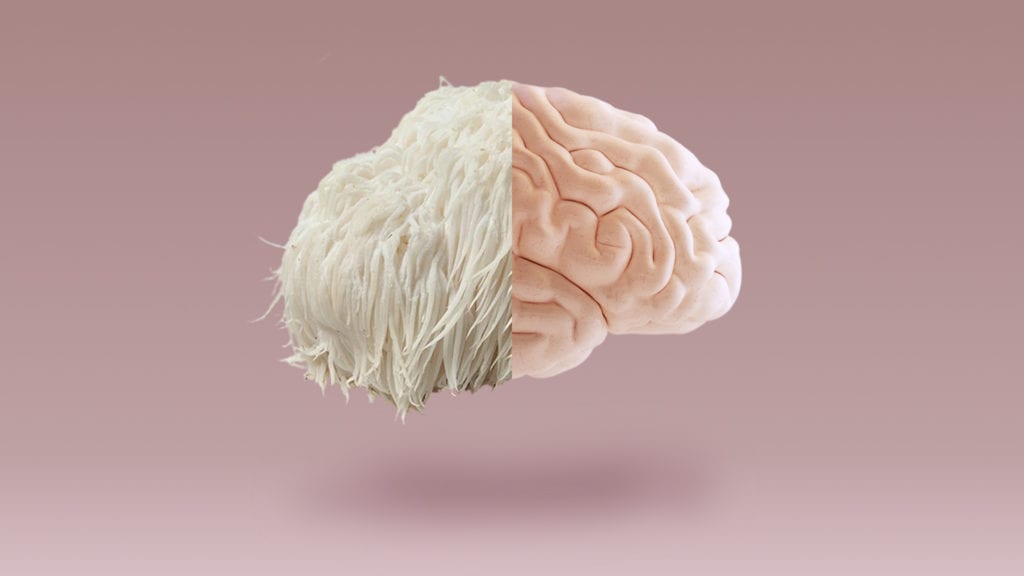